Last week I “met” an incredible man, with an amazing story. He is one of THE most inspiring persons I have ever “met” and I am in awe by his story I saw the documentary “May I be Frank” –  An incredibly inspiring story about Frank, a Sicilian from Brooklyn, living in San Fransisco. Frank is on drugs, overweight, actually morbidly obese, depressed, pre-diabetic and fighting hepatitis C. He is living life in the fast lane with drugs, women and alcohol – and suffering.

Some day, some how (?), he walks into a Raw Food Vegan Restaurant and they ask him “What do you want to do before you die?” He says “I want to fall in love one more time, but I don’t think that will ever happen with the body I have”. The young guys in the restaurant convince him to try to change his life and in the process be part of a documentary.

The movie “May I be Frank” was born and Frank was “reborn”!

To watch the transformation he goes through is incredible. He goes on a plant-based diet and gets rid of the toxins in his life. He starts to only eat pure food. He learns to meditate, to practice yoga and he learns to be kind to himself.  I laughed and I cried throughout the film – and I absolutely love when Frank at some point says “I am becoming the Frank I was supposed to be all along”!

Watch the trailer and be inspired!

On the website you will be able to read more about Frank and you can rent or buy the movie. I watched it on “Play it fwd” paid to watch it on-line and was able to pass it on to a friend for free.

Today Frank is a walking testimony of what is possible. He looks drop dead gorgeously handsome and, yes he has fallen in love – with himself, with life and with a beautiful woman who loves him back!

Welcome to Balanced Living!
A blog about psychology, exercise, food, mindfulness and life.
I would love you to join me!

A Morning Run in Copenhagen

Find what you are looking for 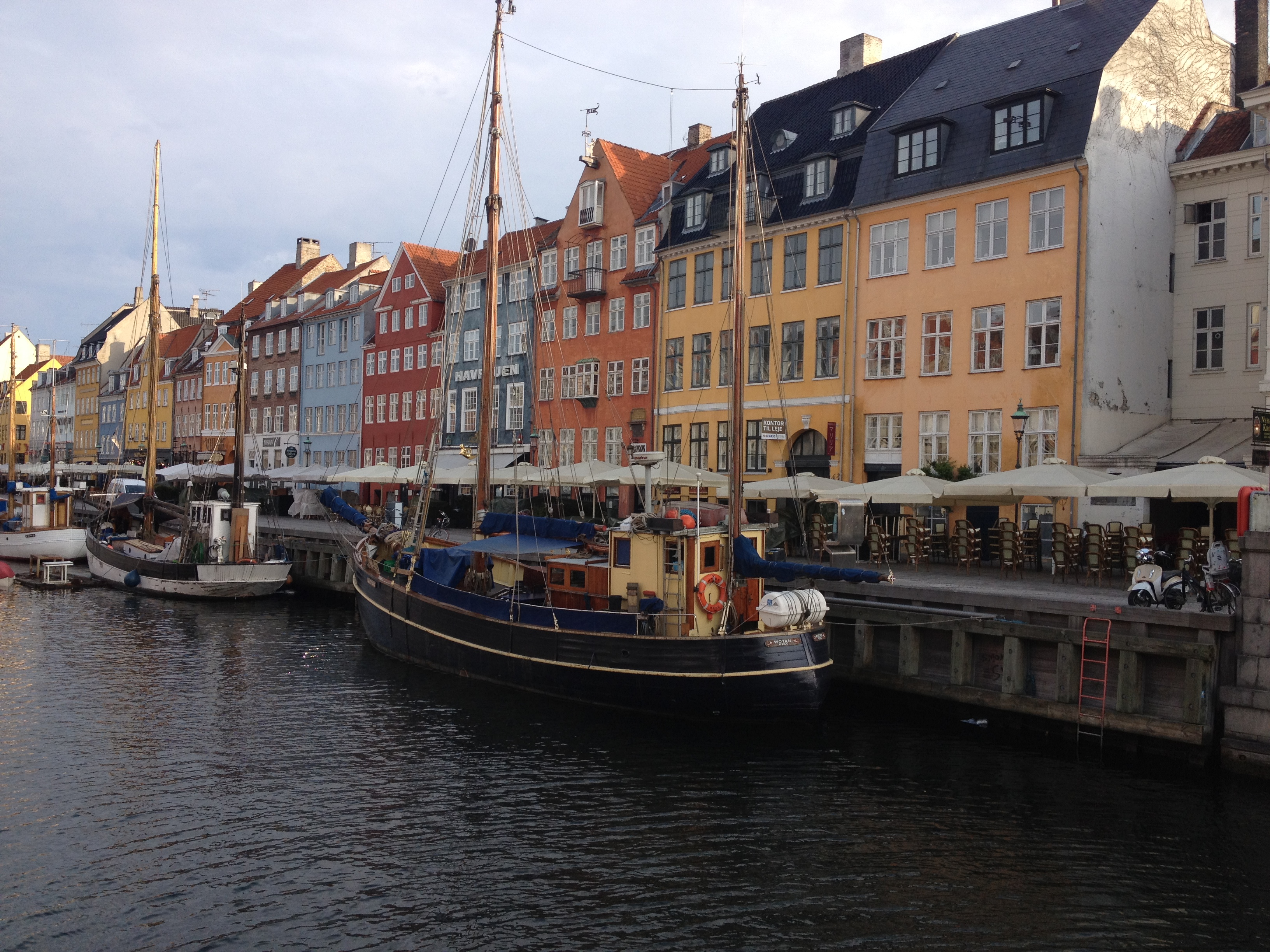